Over the past few decades, the Mentawai have seen dramatic change throughout their archipelago. There has been an enormous surge in development, tourism, and immigration – bringing with it powerful foreign influence.

August Tonggiat, founder of a grass-root cultural education foundation, Yayasan Pendidikan Budaya Mentawai, identified how these changes are negatively affecting the Mentawai youth and in particular their connection to Indigenous culture and language. 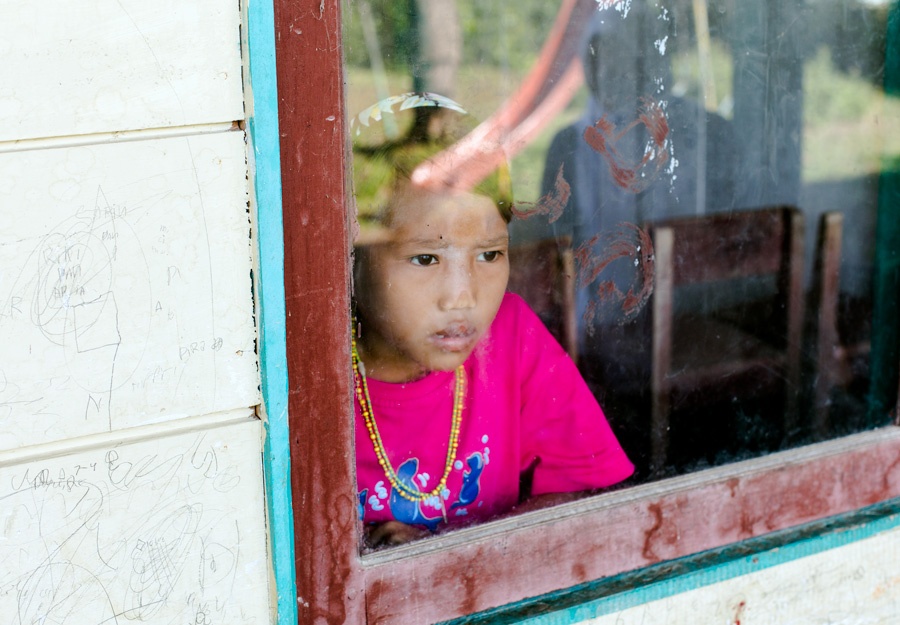 Tonggiat says, “Most children here do not speak Mentawai language, so when they speak to our elders they speak in a foreign language that our elders don’t understand. This is one example of the negative impact that acculturalisation is having on our community; the young generations are unable to communicate with our own people, our elders – the custodians of our cultural knowledge and wisdom.”

Fearful that their Indigenous language is now on the verge of disappearing forever, and aware of the devastating impacts this will have on their culture and the health and wellbeing of their community, Tonggiat and the cultural education team have devised a means to a positive solution. Tonggiat explains in this short video:

Tonggiat says, “This is the first ever Mentawai, Siberut language Dictionary. Our plan is to translate from Indonesian and English language, because outside of our own community we have a lot of foreigners that visit from Indonesia and other countries around the world. We want to maintain our language, our culture, and we feel that this is an important step toward doing that.” 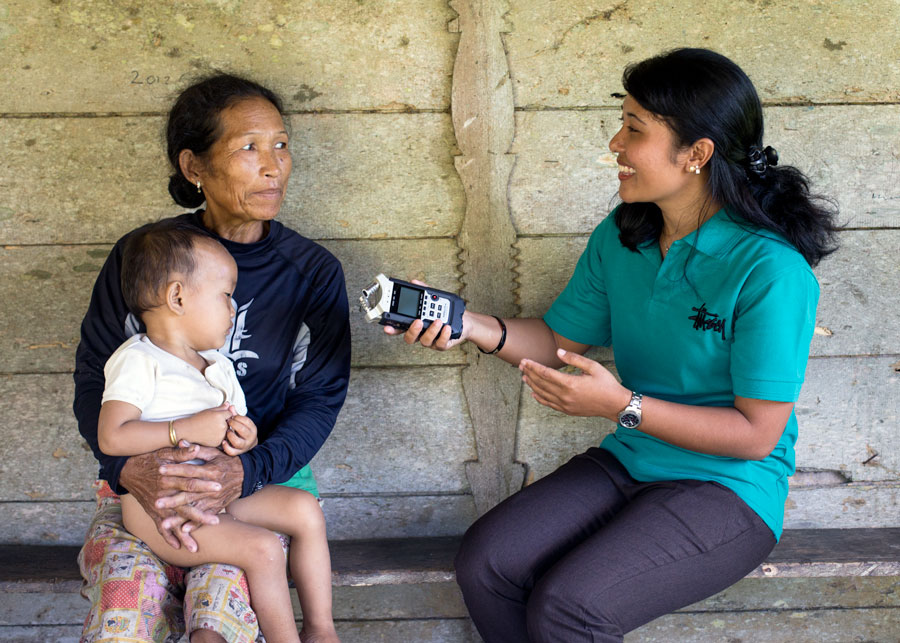 Identifying a shortage in funding and the design / publication resources needed to achieve their objectives, the Mentawai foundation (YPBM) reached out to the Indigenous Education Foundation (IEF) for further collaboration. IEF, who have been working to empower the Mentawai team since IEF founder, Rob Henry, arrived in the Islands in 2008, gladly accepted their offer.

Henry says, “This is such an important and meaningful initiative, as identified by the Mentawai team. We are continually inspired by their determination and growth, and grateful for the opportunity to play a very small part in their visions and achievements. IEF was formed for this purpose, to fill the small gaps in vital Indigenous, cultural-based projects according to the needs and circumstance of each specific group. This has enabled IEF to grow too, through listening, learning and adapting.”

IEF believes language is the foundation of culture – without Indigenous languages, many cultural practices lose anchorage, resulting in isolation, and extreme disconnection from identity and self-esteem. 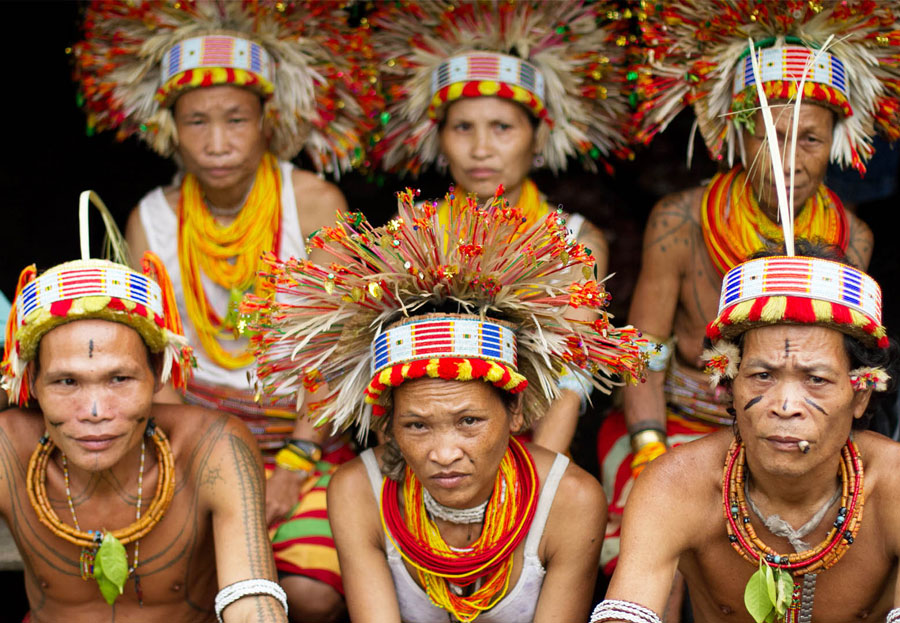 With additional funding support from LUSH Charity Pot, Firebird Fellowship and NAU travel, language research activities are being carried out by the Mentawai foundation team over the coming months. Their aim is to publish a Mentawai, Siberut language dictionary by the close of 2019 – in celebration of UNESCO’s International Year of Indigenous Languages. 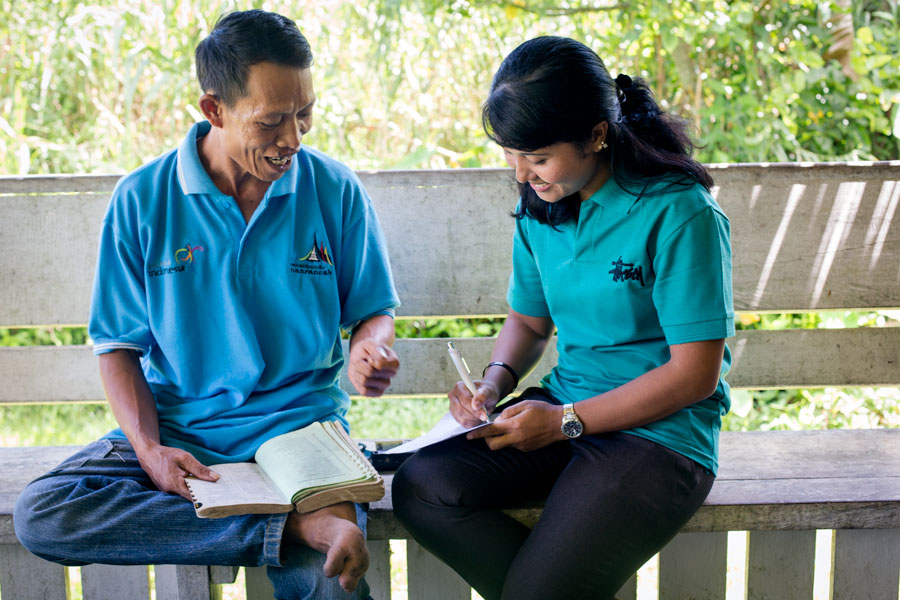 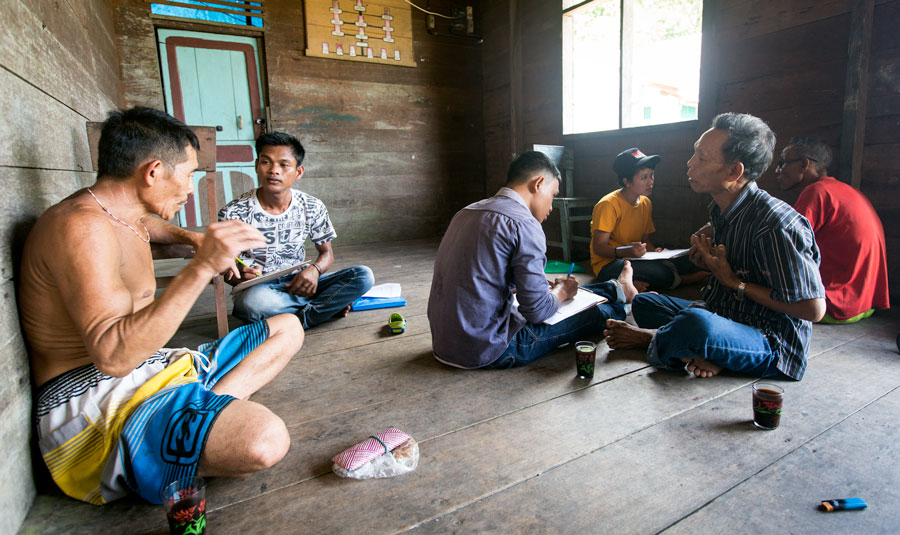 Tonggiat and the Mentawai foundation team hope that this project will also bring awareness to their cultural education program and open opportunities for collaboration with other Indigenous groups and organisations worldwide.

The IEF relies on Australia’s private sector and individuals to effect long-term, sustainable education solutions for Indigenous peoples worldwide. All donations over $2 are tax deductible. IEF will provide you with a receipt of your donation.